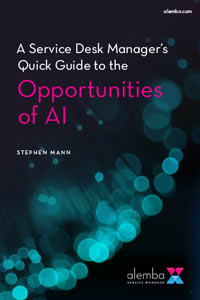 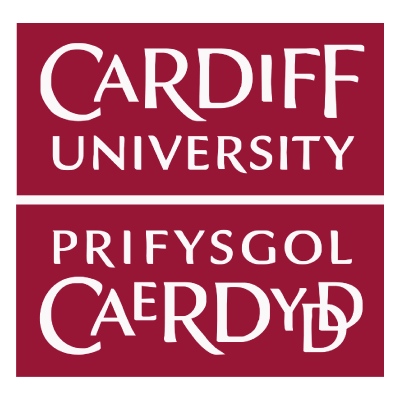 Cardiff University and Alemba: The Partnership

“[The] project went very well – quick software configuration against a straightforward specification documentation... Alemba were able to provide careful guidance in both technical and non-technical speak, to various stakeholders.”

Cardiff University procured Infra v8 through an EU tender process in December 2007, and presently owns 70 concurrent and 60 named licenses. The university has held a maintenance contract with Alemba since December 2010.

Recognizing the absence of a central recording mechanism for calls to the Human Resources Department, Cardiff University approached Alemba to implement a new HR Service Desk with a single point of contact for multiple HR teams. The aim of this service is to support HR processes such as Payroll and the eRecruitment System, as well as the university’s £2M CardiffPeople initiative. Customers of this service include 6000 Cardiff University staff members, 3000 casual workers, and all existing and prospective job applicants.

From the outset of this project, it was clear that utilizing Cardiff University’s existing IT VMware Service Manager (VSM) system in the implementation of the new HR system would be advantageous in many ways, resulting, for example, in the reduction of initial software-, administrative training-, and implementation costs. With these benefits in mind, the project approach was founded on partitioning the client’s existing VSM system, and creating two new partitions for HR and Payroll, which were to be configured in testing. This approach included performing test cycles to identify and eliminate issues with data migration and functional performance, ultimately utilizing VSM Configuration Portability to perform migrations.

Alemba made use of VPN to attain remote access to the Cardiff University systems in order to assist in the process of technical delivery. Once testing was completed, the major configuration changes, such as Integration Mapping, Officer Templates, Services, CIs, and SLAs, were migrated from the Development environment to Production using the VSM v9 Configuration Portability tool.

Since the implementation of Cardiff University’s new HR Service Desk, the number of calls logged to HR per month has increased exponentially. A total of 2487 and 24840 calls logged to Payroll and HR, respectively, are estimated for the first year of implementation. Based on the success of this project, future joint initiatives between Alemba and Cardiff University are planned.

Want to see what Alemba Service Manager can do?

With Alemba Service Manager, the Thirteen Housing IT team was now able to visually show the automated process, from the initial email through to the creation of requests, the completion of tasks and the final outcome of granting or revoking access to equipment such as company laptops.

Established in 1883, The Kroger Co. is one of the largest general retailers in the United States.

Liverpool City Council is the governing body for the city of Liverpool in Merseyside, England. It consists of 90 councillors, three for each of the city's 30 wards.

For a newly-trimmed Service Desk department, coping with over 200 analysts across 16 divisions as diverse as payroll and motor vehicles was a big ask. That was, until they used Alemba Service Manager + vRealize Orchestrator to automate their Active Directory updates.

Dumfries and Galloway Council is the third largest in Scotland and serves a population of almost 150,000 people. The Council’s IT team consists of 75 members, three of which are dedicated help desk technicians that support 3,000 corporate users, 3,000 school network users and 4,500 devices in offices and remote locations.

Barnardo’s is a British charity that works to protect, nurture and provide opportunities for the most vulnerable children and young people. It works directly with 240,000 children, young people and families every year and runs more than 960 vital services across the UK.